I have hours and hours of interviews from 7 or so years ago. I was working on the Baked Beans books, and through a series of lucky breaks, I was able to interview six plankowners (and one Marine officer.) The guys were in their mid-80’s, and the interviews “tapes” are free-wheeling recordings. My intent was to get their words down accurately, so I could transcribe what they said accurately into the books.

The recordings are a mess.  They were done casually, with plenty of ambient noise and yours-truly yakking away during these free-form “chats.”  Only two or three of them were one-on-ones in relatively quiet rooms. For example,  I met with John Farkas at his home in Florida; when I play back the tapes I hear John, me, John’s wife Theresa, his son Joe, and their dog.  I visited Pat Fedele several times, and in his tapes I hear Pat, me, my sons (on one visit), Pat’s wife Sandra, phone conversations, gardeners making a racket outside the back door, etc. etc.

Anyway, I began (at least in spirit) the daunting task of listening to some of the tapes to see if anything is “salvageable” enough to publish bits and pieces of the interviews. The answer is a weak “yes.”  I wanted to start with some of their answers to “what was it like when you got to Boston.”    That caused me to start listening to the interviews, – all gazillion hours of them.  You will be hearing some of these in the future (note: there is a serious file-size limit on audio files in WordPress  –  at least as far as I can tell.)

I am happy to share two highly edited and chopped to bare bones files of a small chunk of time with Pat Fedele.  In the first file, Pat and I were talking about how he put together the ship’s singing trio, the “Three B’s,” as we looked at pictures in the Cruise Book.  The second file needs no explanation.

Obviously, not every man aboard the Boston celebrated Christmas.  But among the roughly 1500 young sailors (18 year-olds, mostly); being so far from home was an emotional time.  The ship was “at sea” for three Christmases.
1943: Having finally left Boston, transited the Panama Canal, visited San Francisco, and arrived at Pearl Harbor two years to the day after the Attack; the men spent Christmas anchored in Pearl Harbor (next to the sunken Arizona.)
1944: The men had been in constant battle for the entire year, and had spent six+ months in various Philippines operations. They had survived the 1st and 2nd Battles of the Philippine Sea.  During refueling in mid December, the Task Force endured the terrifyingly dangerous Typhoon Cobra, during which more than 800 men perished. On Dec. 22nd, the ship dropped anchor in the Ulithi Lagoon, where the men celebrated Christmas.
1945:  Even though the bitter war finally ended on August 15, 1945, the Boston and her crew were assigned to Occupation Duty.  While hundreds of men were mustered off the ship in October and November, hundreds more were still aboard on Christmas Day.

December 6, 1943
. . . On entering Pearl Harbor we passed through torpedo nets that are opened and closed by tugs . . . On our way in signs of the attack could still be seen. The Battleship Oklahoma was afloat but at a 45 degree angle and still pumping water out of her. The water and shoreline was covered with a lot of oil.  We tied up alongside the concrete piers, which is called Battleship Row, alongside Ford Island.
The Arizona is alongside the pier, on the inboard side.  Looking over the side we can make out the outline of the hull and turret 1 and 4 still have their 14″ guns on board. A lot of oil is seeping out of the Arizona.     Frank Studenski

Dec 7 – 43
Two years ago today Pearl harbor where we are now anchored was attacked. We can still see some of the ships half sunk.   George Pitts

When we first got to Pearl Harbor, when we were going through the channel,    I remember that you could see oil bubbling up, and it looked like smoke here and there.  We tied up alongside the Arizona, and you could look down and see it lying there.     Bob Knight

When we first arrived, it was hard to believe two years had passed since the December 7th attack.  The Arizona was ghastly looking and some of the other ships were still half-sunk.  George Pitts

I started recently contemplating “Wars” and how we think about them.  What reference points do we use when we think about World War Two (the Second Act of WWI), Korea, Vietnam and the War on Terror?  In WWII, we think of our foes primarily in two ways.  Our enemies were citizens of specific countries: Germany, Italy and Japan, and we think of them primarily that way. We fought the Gerries, Krauts, Japs, etc.  We also think of them in terms of their socio-political organizations: Nazis, Fascists, Imperialists.  In other words, by Ideology.

The two major Cold War wars that we asked our sons to fight in:  Korea and Vietnam were proxy wars in which by helping our allies, we were fighting Communism (Russia and China.)  In early days of our involvement in Vietnam, Kennedy’s advisors pushed hard the “Domino Theory” that if we didn’t stop Communism by helping South Vietnam stop Ho ChiMinh and the North Korean insurgency, well, then, where would it stop?  (If you’re as ancient as I am, perhaps you remember the graphics and map that Walter Cronkite showed on his nightly news to illustrate the impending fall of the dominoes.)

In these two wars, our enemy was not a country, but rather, an Ideology.

Fast forward to the War on Terrorism.  Most of the terrorists who tipped this country upside-down by their acts on 9-11 were Saudi Arabians.  We didn’t declare war on Saudi Arabia.  We did go to war with a coalition of allies in Desert Storm; once again as troops supporting our allies.  Subsequent military actions, stretching from the Mediterranean Sea to Afghanistan, in which many of our brave sons and daughters have perished and many more were seriously wounded (in body and mind) fighting to protect our freedom; the enemy has been cast in a different way.

Unlike previous wars we fought against other Countries or Ideologies, we now primarily see the enemy in the War on Terrorism in religious terms.  (I am pointing this out as an observation – not making a judgment on the rightness or wrongness of such thinking.)  We now mostly view this as a war on Radical Islam.    We have thrown a VERY big tent over this fight  –  because Muslims number more than 1.8 billion people worldwide (one quarter of the world’s population) and they belong to the second largest religion in the world, right behind Christianity. 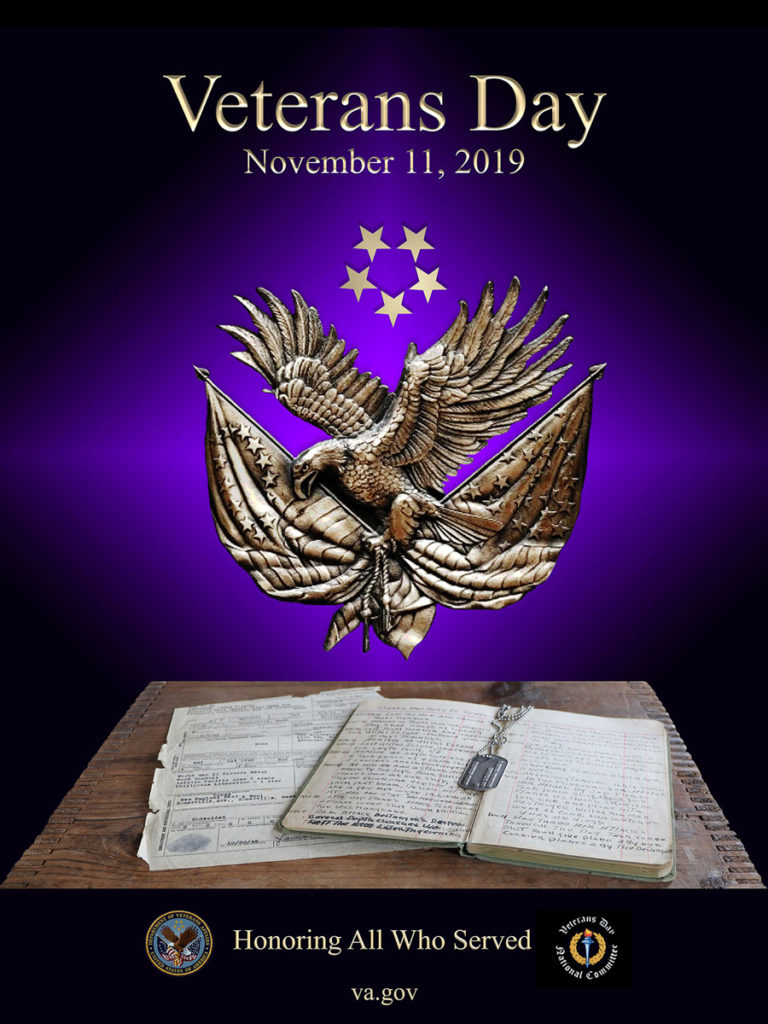